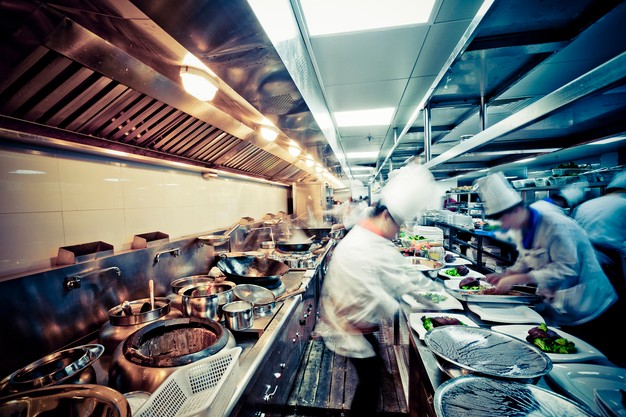 Restaurants are places full of people, life, and business. All of those things require significant energy, but with an energy-saving strategy and an understanding of just how much energy a restaurant needs, that much energy doesn’t have to break the bank.In fact, ENERGY STAR reports restaurants typically use about 2.5 times more energy per square foot than other commercial buildings.Energy is a huge influence on running up restaurant costs, and something every restaurant owner must address. With

END_OF_DOCUMENT_TOKEN_TO_BE_REPLACED 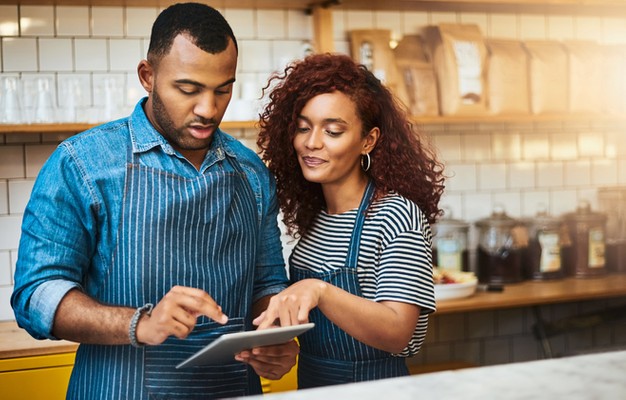 Energy Conservation Tips for Restaurant Owners The cost of energy is rising every other day! Thus, emphasis on embracing conservation measures that will preserve natural resources and save cost is increasing as well. As a restaurant operator, energy conservation is likely on your list of priorities. Failure to control the use of power within your restaurant can have far-reaching effects on your daily operations, and that can result in severe losses. So gaining an understanding of your obligations

END_OF_DOCUMENT_TOKEN_TO_BE_REPLACED

Farmer’s markets became a popular trend in the 1990’s when they saw a revival across the country. Smithsonian Magazine reported more than 2,600 Farmer’s Markets in 1999 (50 percent more than five years prior, at the time), resulting in Americans spending $1.1 billion annually.Today, The USDA reports nearly 9,000 farmer’s markets across the U.S., but despite this growth in popularity, the USDA also shared that’s nearly the same amount as back in 1999 of annual sales at $1 billion.This can be